To share your memory on the wall of Richard Martin, sign in using one of the following options:

Richard was born in Alamosa, Colorado on June 2, 1949, the son of Floyd and Rosa Doughty Martin. He married the love of his life Angela M... Read More
Lifetime Alamosa resident Richard Wayne Martin, 71, died September 9, 2020 at his farm in Alamosa.

Richard was born in Alamosa, Colorado on June 2, 1949, the son of Floyd and Rosa Doughty Martin. He married the love of his life Angela M. Townsend on April 15, 1972 at his parent’s home here in Alamosa.

Richard served in the United States Air Force for several years and was honorably discharged. He loved his country and was proud to have served.

He worked delivering packages in and around Alamosa for UPS and until his retirement after 25 years of service. Richard loved his horses and competed in many events, earning the title of Team Roping Champion. His greatest love above all was his family, they meant everything to him. He will be remembered for his good sense of humor and joking with friends.

And to the apple of his eye, “Who loves you, baby?”

Richard is survived by his wife Angela of the family home; his daughter Hayley (Robert) Hitchcock of Littleton, CO; his granddaughter Dakota Hitchcock of Denver; his sister Shirley (Bill) Claunch of Monte Vista, CO and his brothers Floyd (Barbara) Martin of Craig, CO and Ron (Loretta) Martin of Trinidad, CO; as well as numerous nieces, nephews and extended family and friends.

He is preceded in death by his parents Floyd and Rosa, his brother Harold Martin and his nephew Dusty Claunch.

Cremation was chosen and no services will be held per family’s request.

Rogers Family Mortuary is in care of the arrangements. To leave online words of comfort, remembrances and tributes to Richard’s family, please visit www.RogersFunerals.com
Read Less

Receive notifications about information and event scheduling for Richard

There are no events scheduled. You can still show your support by sending flowers directly to the family, or planting a memorial tree in memory of Richard Wayne Martin.
Plant a Tree

Posted Sep 14, 2020 at 09:06pm
My Condolences. Richard was the cool one who always said it the way it was. His smile was second to none I knew when he was joking just with his little smirk. Definitely one in a million. Hard worker with a sense of humor that is so hard to find.

Posted Sep 12, 2020 at 09:27pm
My deepest sympathy to Angie and her Family. I was shocked this afternoon to here of Richard's passing. I was honored to know him, first as my Dad's coworker at UPS, and second as my delivery driver at The Sherwin-Williams Company in Alamosa. You could help but love him for his infectious smile and sense of humor. Richard was one of the great ones!
Comment Share
Share via:
A

Thanks Josh, we both got to watch you grow up. Angie.
D

Posted Sep 12, 2020 at 08:50pm
I worked with Richard for the 25yrs. He was one of the coolest DRIVERS to work with and he was a great friend . He wil never be forgotten. Love and prayers to him and family. David and Linda Jaramillo.
Comment Share
Share via:
A

Thanks Dave. We will all miss him so much.
HH 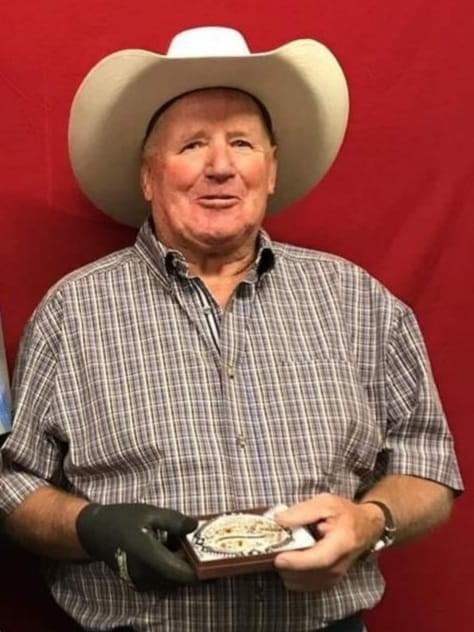 One in a million xx your never be forgotten because you are such a great man. And have most amazing smile. My heart is broken for the family, Love Denisey Steve x family xx 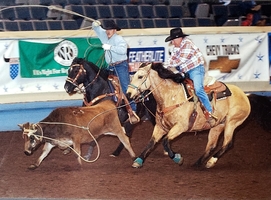 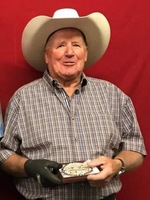 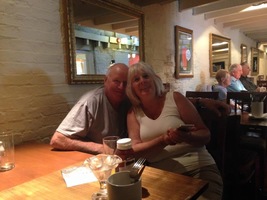 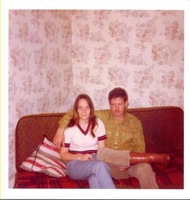