To share your memory on the wall of Marcella Christopher, sign in using one of the following options:

Cremation was selected and private family services will be held at a later time. To express condolences, please visit www.rogersfunerals.com

There are no events scheduled. You can still show your support by sending flowers directly to the family, or planting a memorial tree in memory of Marcella Jane Christopher (Smith).
Plant a Tree

We encourage you to share your most beloved memories of Marcella here, so that the family and other loved ones can always see it. You can upload cherished photographs, or share your favorite stories, and can even comment on those shared by others.

Posted Sep 22, 2019 at 10:21pm
My Beautiful Mom...MMM...(Marvelous Mother Martha,) I love you so much!!! You're so deeply missed. There's not a day that goes by that I don't think of you. You're everywhere! So many things that I do & see remind me of you. From putting on jewelry, to cooking with onions... From playing games, to cleaning house... You're fully a part my life, always have been. Because of these things, you will live on! :} Because of you, I am a better person. Thank you Mom...for being my Mom, my Friend... For Everything. I love you. Rest so peacefully.
Love Always,
Your DDD, (Darling Daughter Dora)
-Shelly
Comment Share
Share via:
PA

You always took great pride in keeping your home so immaculately clean and organized. It was like a private museum. I hope someday I will get it together and my home will be like yours always was...

I can't believe it has already been two weeks since you left us. I have been missing you for a very long time, but now I will miss you forever! 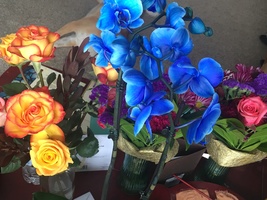 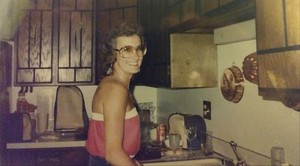